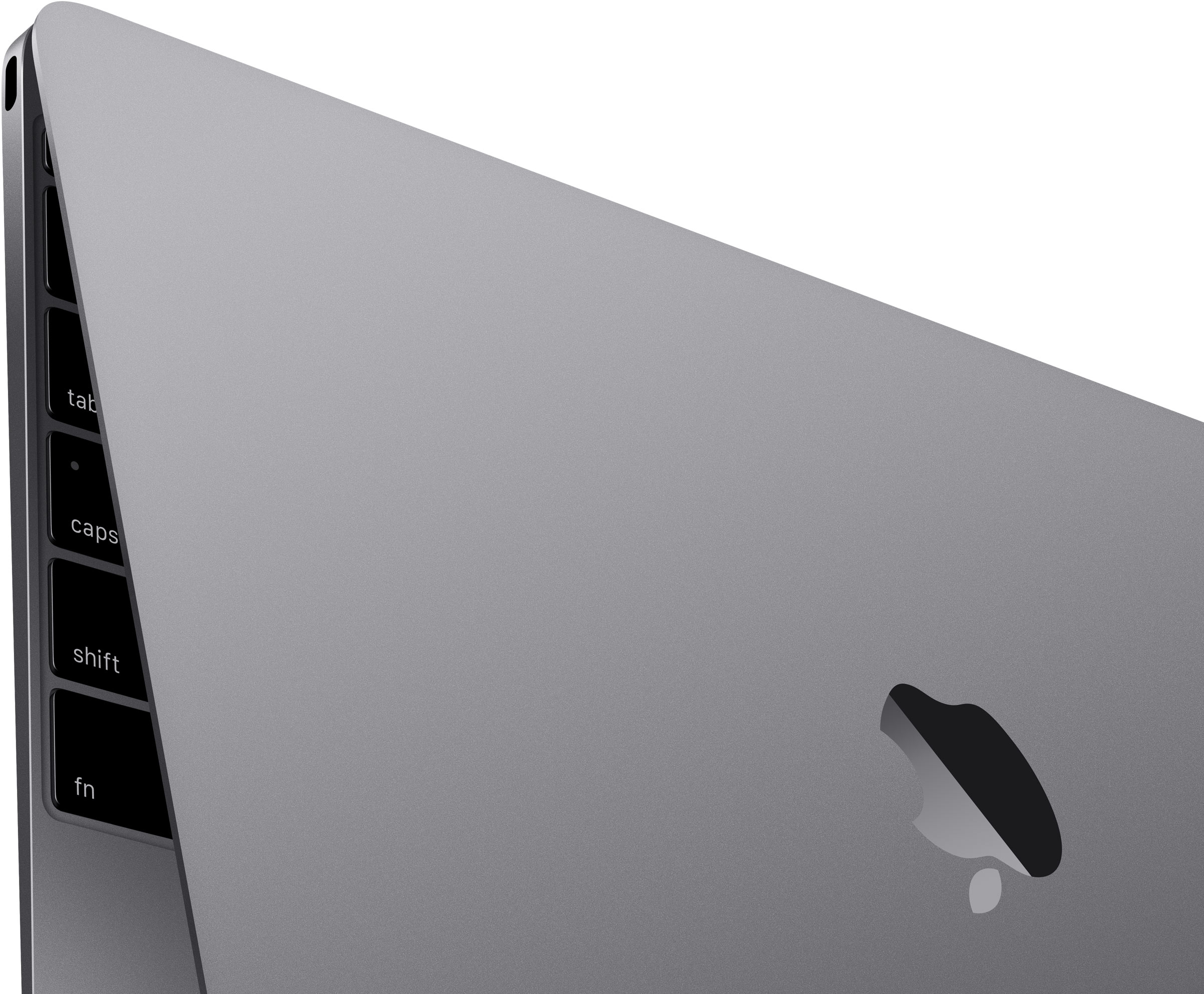 My mockup: Is this what using the new Macbook will look like?

Following Apple’s “Spring Forward” event, the biggest stand out for me was the introduction of the new Macbook. It truly represents the next generation in computing. It reminded me of the Macbook Air introduction in 2008. Back then, I really wanted the innovative Air but — like the new Macbook — it didn’t have the screen size or horsepower I need from a laptop.

Although it lacks the power of a Pro, the new Macbook is incredibly thin and very light. Of course, being 13.1mm “thick” and weighing in at 2lbs comes at a cost. Namely USB, SD and Thunderbolt.

Following along via the live stream and on Twitter, the gripers did the same thing they always do when Apple remove hardware from a new release: they gripe (granted, it’s ludicrous that Apple is selling a $79 multiport adapter ($10 more than Apple TV)).

In 1998, Apple controversially dropped the floppy drive from the iMac. At the time, PC Pro said:

“The lack of a floppy drive is more of a concern. Many people use floppies as a cheap way of transporting and safekeeping files. Apple’s argument is that the built-in modem and Ethernet adaptor make the floppy disk redundant. If you want to transfer a file from system to system, you can do that via email or across a network. That’s true, but some of us still find a floppy disk more convenient. If your network falls down or your modem connection fails, it can be the only way of getting a vital document from one system to another, and it’s not as if a floppy drive would have been an expensive addition.”

In 2005, Apple removed the iMac’s dial-up modem which led to a pretty heated discussion on this archived AppleFritter thread.

In 2008, Steve Jobs responded to an angry customer when they dropped Firewire from the 13-inch Macbook:

“Actually, all of the new HD camcorders of the past few years use USB 2.”

With the same release, a review from Engadget griped:

“Still, we think the Air’s external USB SuperDrive is a necessity. There simply isn’t any way to transparently replace all the functionality of an optical drive yet, so we’re kind of bummed Apple didn’t just include the thing in box.”

The lack of USB, SD and Thunderbolt on the new Macbook should not come as a surprise to anyone. This is what Apple does.

I use Thunderbolt to connect to a display but the only time I use USB on my current laptop is when I need to download photos from my Canon 7D. Which I use way less these days since it’s more convenient for me to take photos on my iPhone.

I have no doubt that my next laptop will be a Macbook Pro modeled after the new Macbook. And it probably won’t have USB ports. And I’m ok with that.