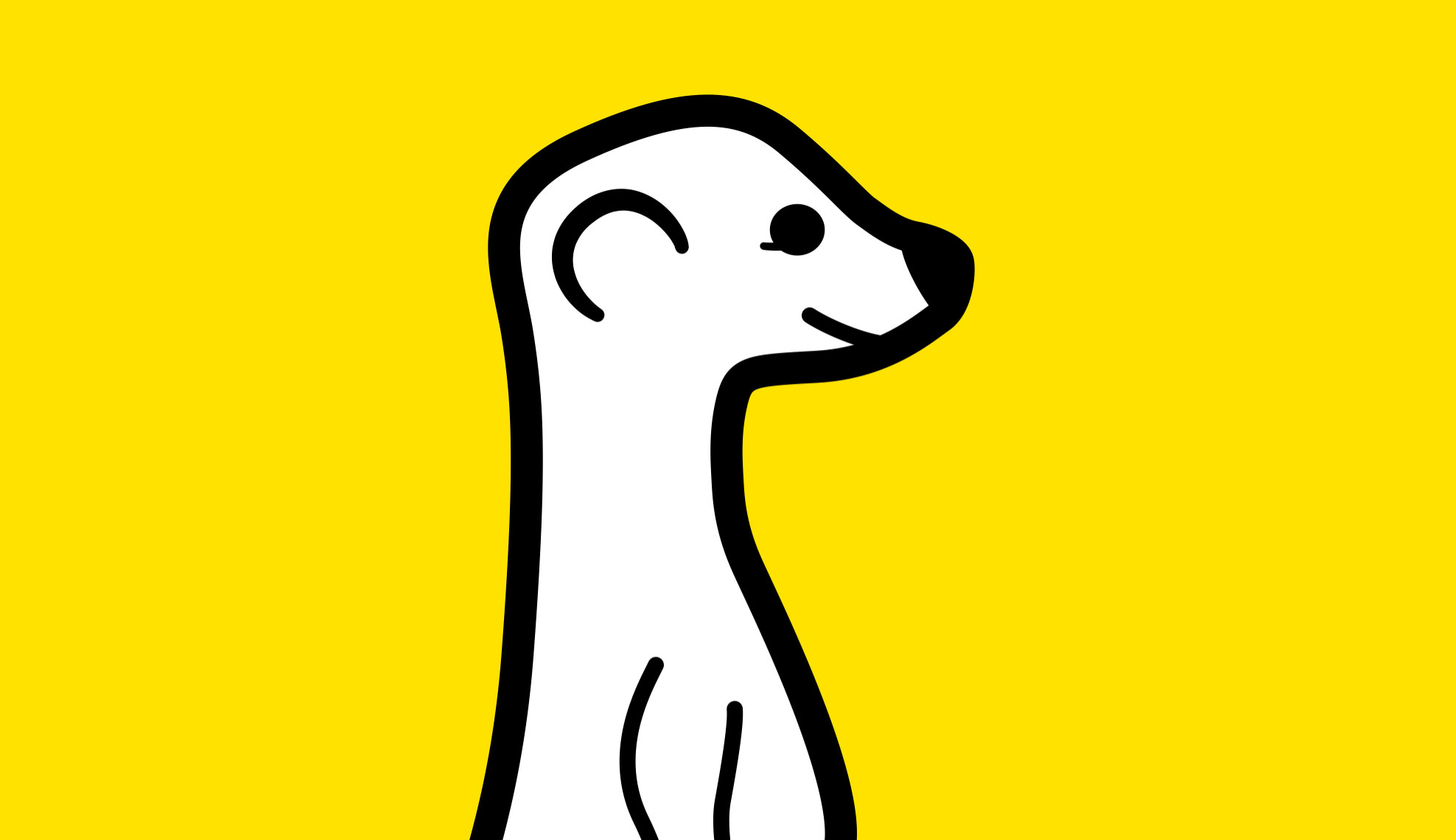 Paul McCartney somewhere down there at Target Field – summer 2014

Meerkat — the app — lets you tweet live video and blends the blink-and-you’ll-miss-it spontaneity of Snapchat with a Facebook-esque newsfeed. It’s my favorite new app.

When you start up Meerkat, you’ll connect your Twitter account and that’s it. You can start streaming live video to your followers immediately. They’ll see a tweet with a link to the feed or if they have the app they’ll be alerted via push notification. It’s that simple and it’s the simplicity that makes this app a social gamechanger.

Within “meer” seconds, I was overeating and oversharing

For news, this is huge. Anyone with a decent amount of followers can instantly become an influential reporter. For events, imagine the angles you’d see from a few hundred people live streaming Paul McCartney — probably a lot closer than my vantage point pictured above. Musicians themselves could stream impromptu sessions (I’ve already seen a few people stream themselves karaoke’ing).

Variety says, “right now Meerkat is virgin territory unspoilt by inevitable commercial exploitation”. What happens when brands get their claws on this technology? Coca-Cola has 3 million Twitter followers. Forget about the media buy and send live video to your loyal following. That has a lot of money-making potential.

In the wild, the meerkat lives about six years. The app with the same name might not last that long but live streaming is here to stay; Twitter has supposedly been in talks to buy Periscope. A company that is also pioneering live streaming technologies.

I’ll be playing with this app for the next few weeks so if you want to join my clan, follow me on Twitter and download the app. 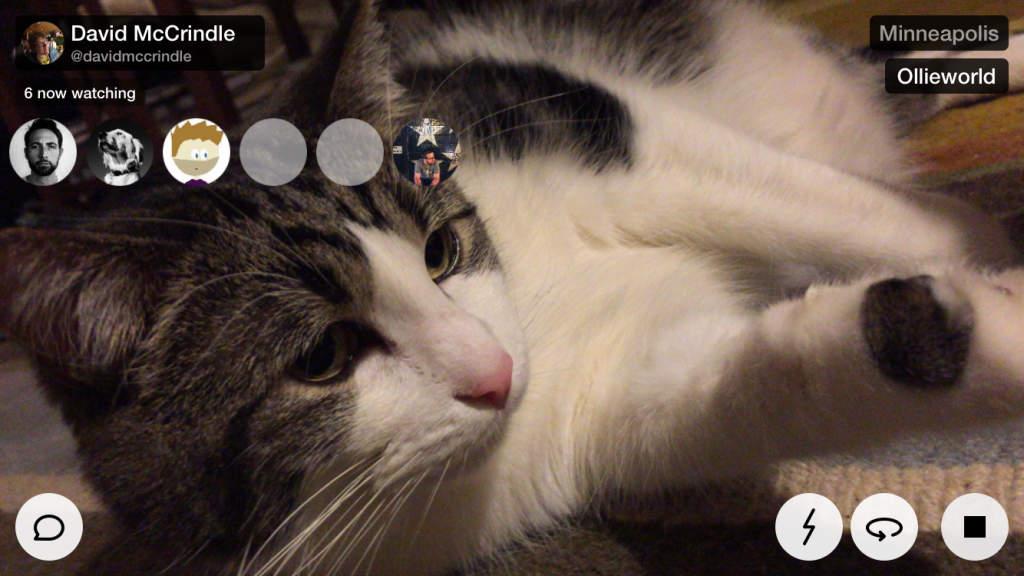 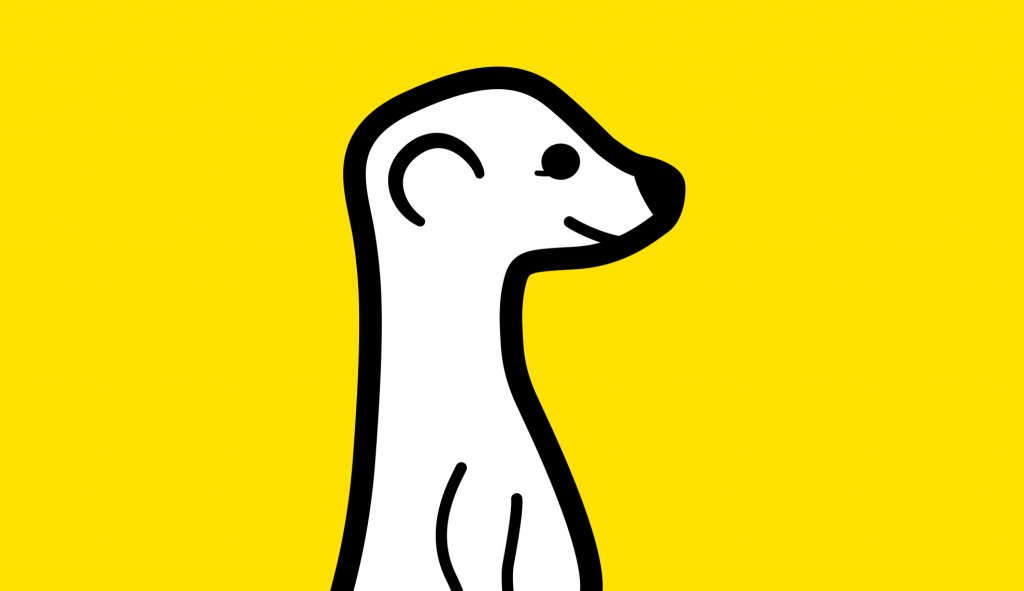