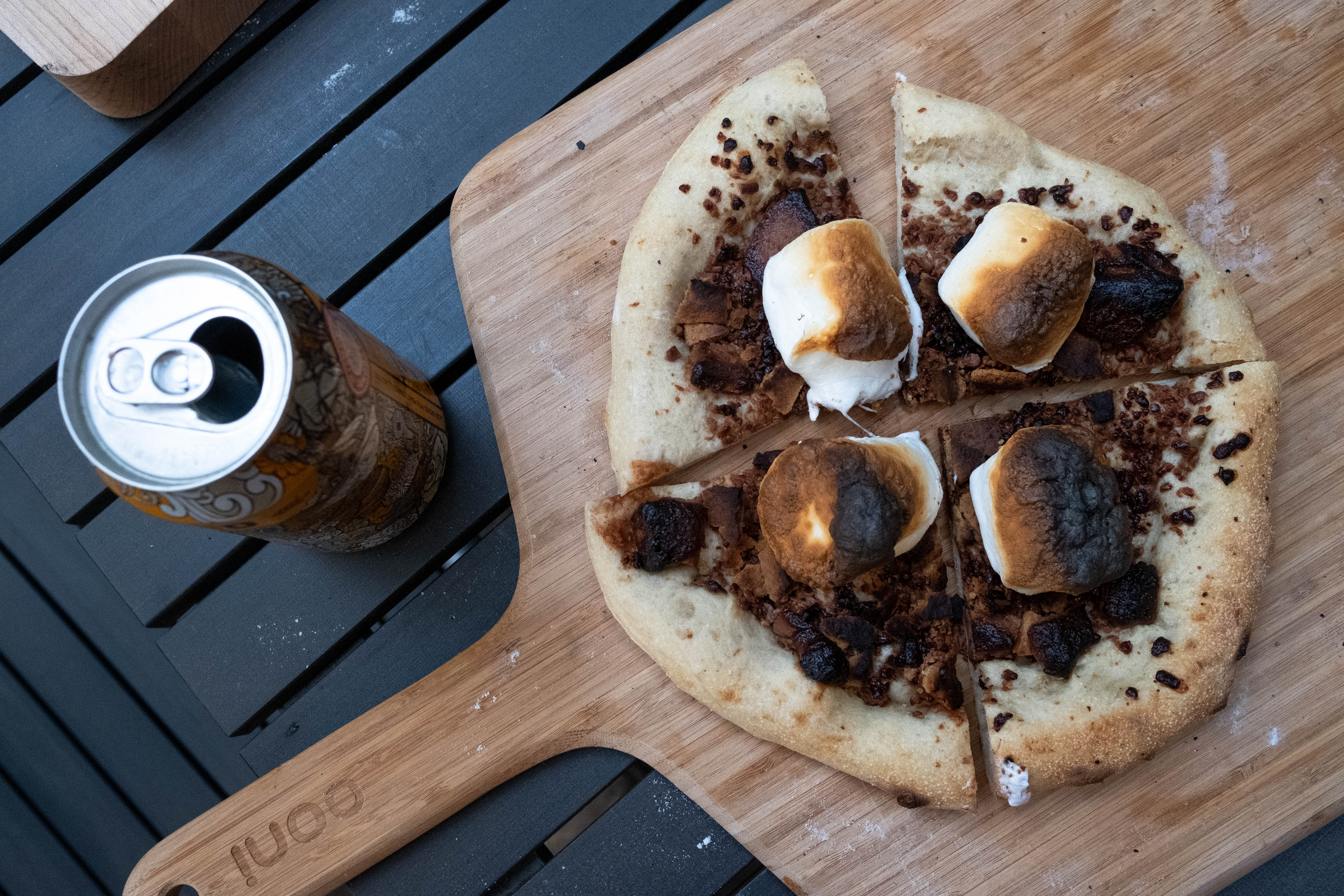 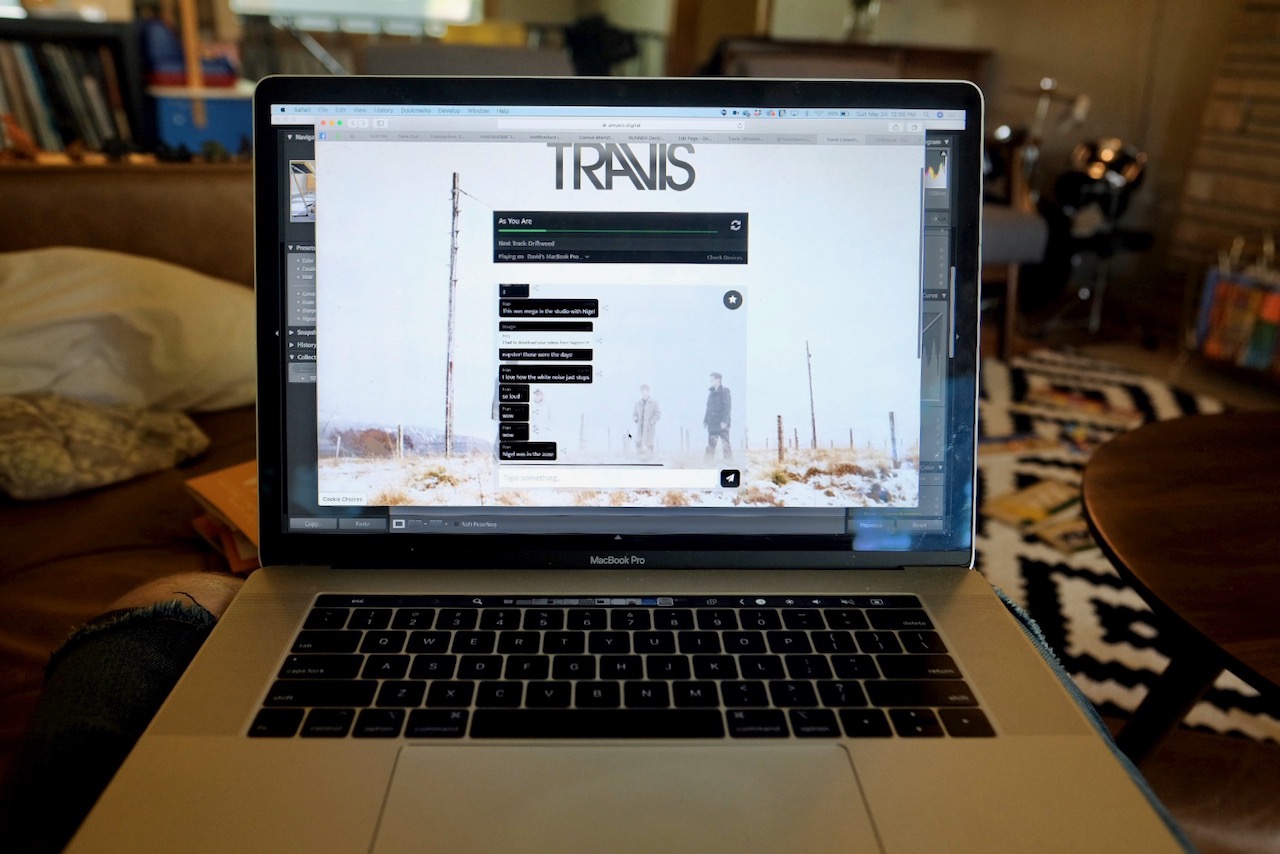 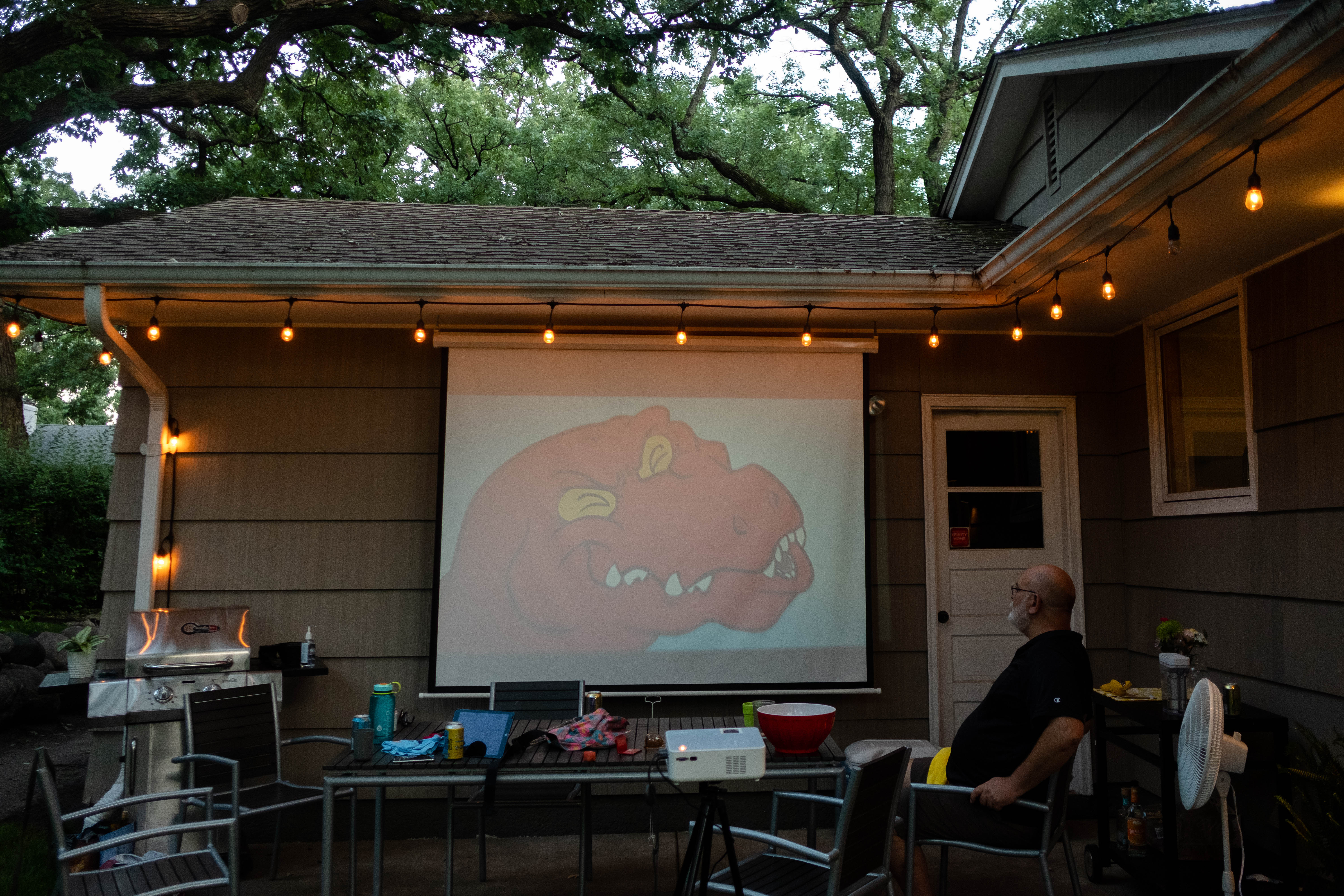 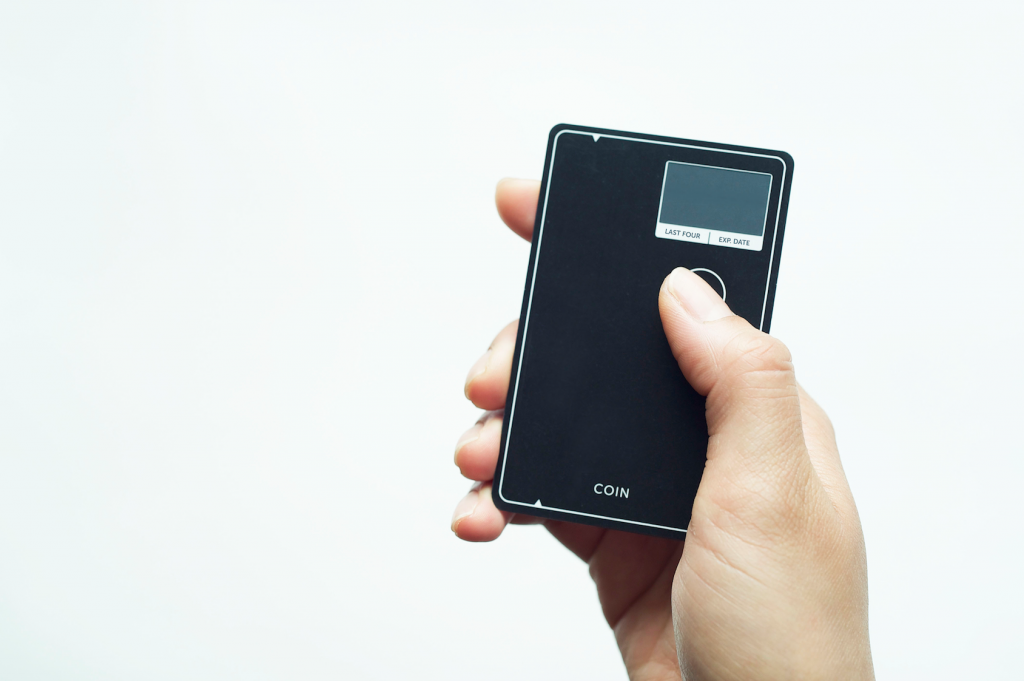 Coin debuted in November 2013, promising a single credit-card that can replace all of your credit and store cards (well, up to eight). 350,000 people backed the original crowdfunding campaign but it was plagued with delay, after delay, after delay.

In April 2015, 16 months after it was announced, mass production began. My Coin arrived last week.

The technology behind this thing is pretty incredible and the team should be commended. Although it feels pretty flimsy compared to a regular credit card, it has some pretty cool tech inside: an electronic strip, a 2-year battery, Bluetooth radio and e-paper display. There’s also a button that lets you cycle through your cards. 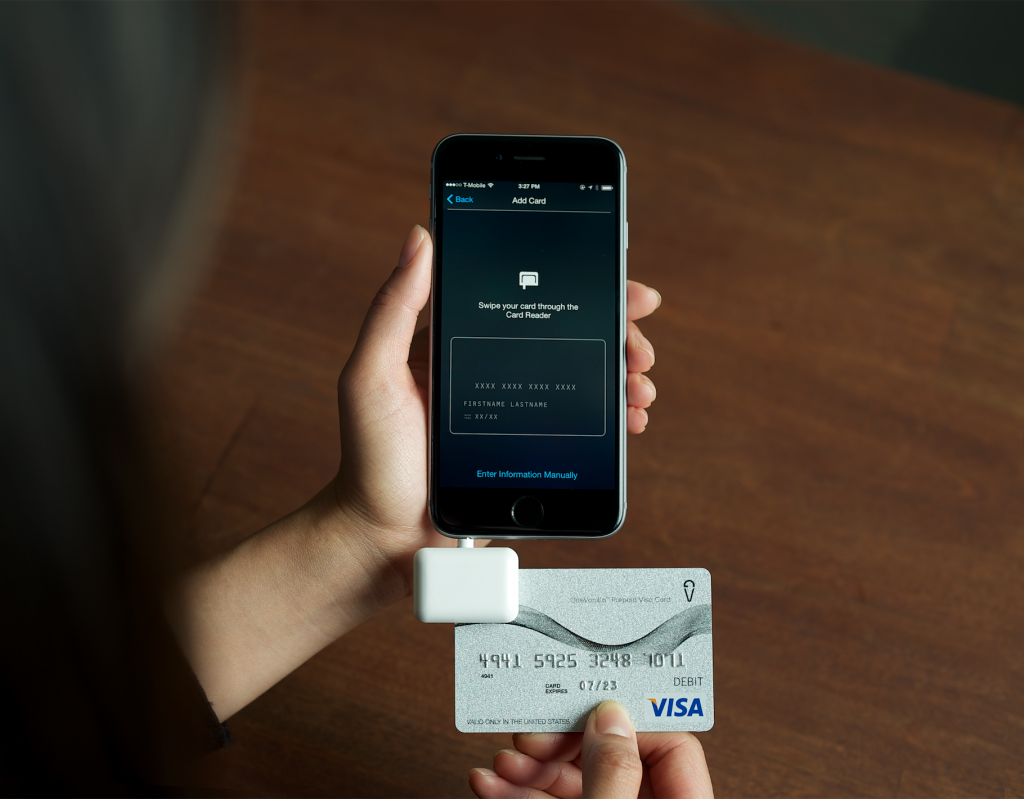 Setup was a bit of a challenge for me. Coin ships with a dongle you attach to your phone to swipe your cards into the app. Unfortunately, of the four cards I tried to sync, only one worked on first swipe (an Amex if that makes a difference). The others I had to manually enter into the app. Once you’ve successfully added your cards into app, you hold the button on Coin to sync. The sync process worked flawlessly every time. 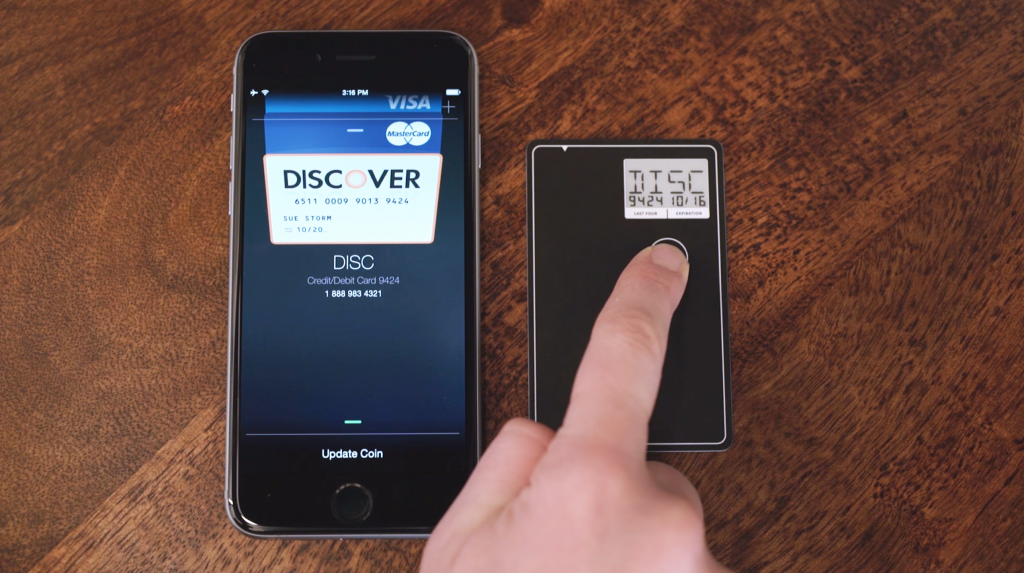 A lot has changed since November 2013. Of course Apple Pay poses a real threat to Coin as it also lets you consolidate a number of cards. However, merchants accepting Apple Pay are still few and far between.

The most significant threat to Coin, however, is chip-enabled credit cards. By October this year, credit card manufacturers must transition from magnetic strips to chip-enabled cards. Instead of swiping cards, we’ll dip our cards into machines when we checkout (North America is one of the last countries in the world to incorporate this technology). When this switch happens, the chip-less Coin will be rendered useless.

So it has an expiration date but how does it work right now?

I have two Wells Fargo cards that are identical in design. The quickest way I can tell the difference between them is by observing the issue month and year so I was hoping Coin would make locating the appropriate card easier. However, when I tried to use Coin at a Wells Fargo ATM, the machine wouldn’t accept it.

Additionally, there are a number of organizations that are not compatible with Coin. I have no desire to eat at Applebee’s but my credit card shouldn’t influence my bad restaurant choices.

You might be missing out on Sizzling Double Barrel Whisky Sirloins, but if you frequent a bar that requires you to put your card down if you start a tab, Coin is not for you. It shuts down after seven minutes requiring a button-press to reactive it. Try explaining that to your surly server.

It’s really a shame because the technology is really cool. Unfortunately, if I want to carry it around with me, I’ll need a backup just incase it doesn’t work.

That being said, if you want a Coin, I’ll gladly sell you mine. Checks, no credit.

We recently travelled to LA for a wedding. We went for a long weekend and packed in a lot: Griffith Observatory, a drive out to Vasquez Rocks, Hollywood and Vine, dinner and drinks with friends, and a day at Universal Studios. 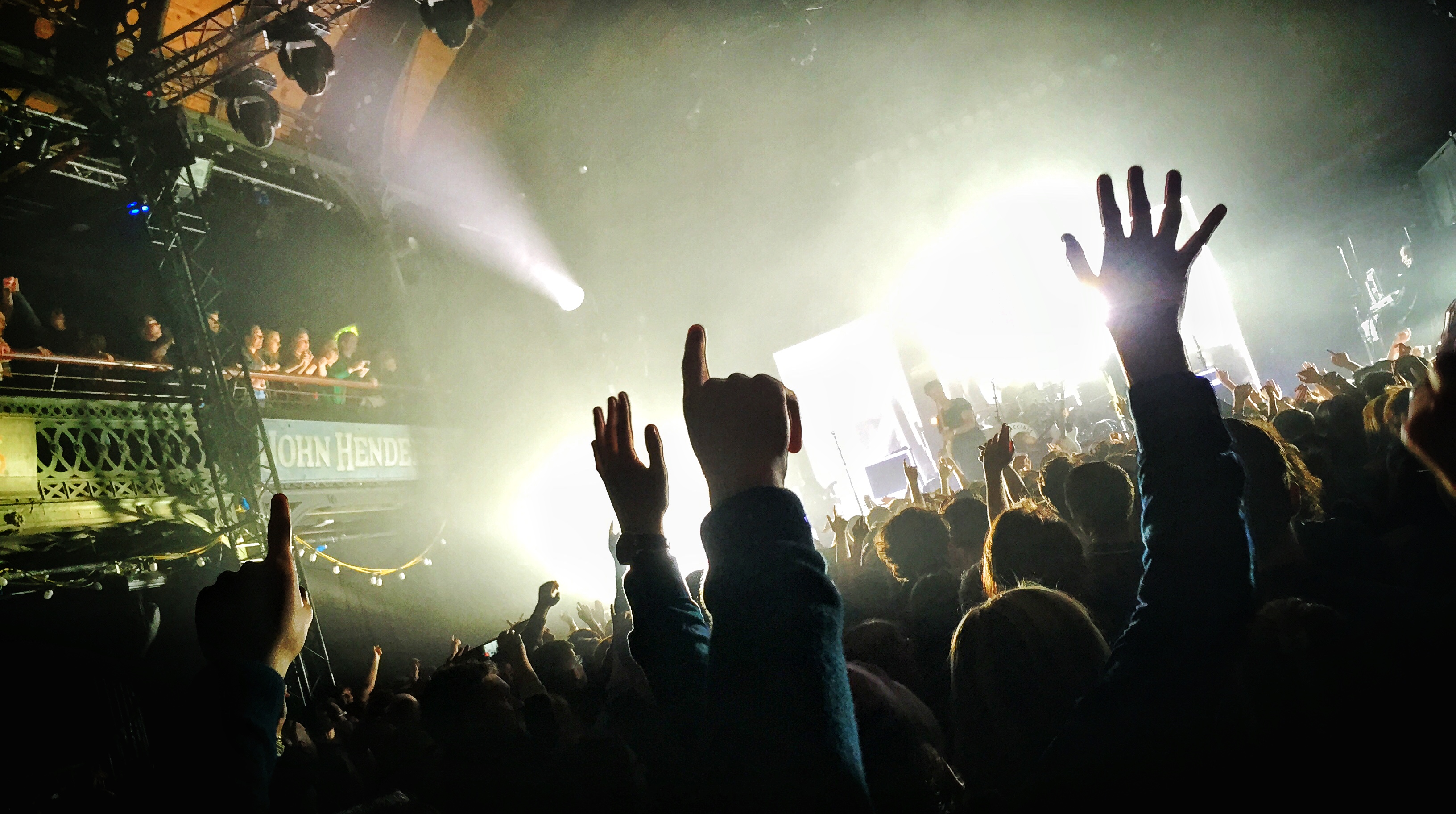 The bulk of our trip was in Scotland. We packed in a lot over two weeks so it was great to relax and hang-out with friends.

Before I left, I debated bringing my camera but I wanted to challenge myself to see I could capture the trip via iPhone. I believe I succeeded.

Check out my previous blog that offers tips on how to maximize your mobile phone photography. 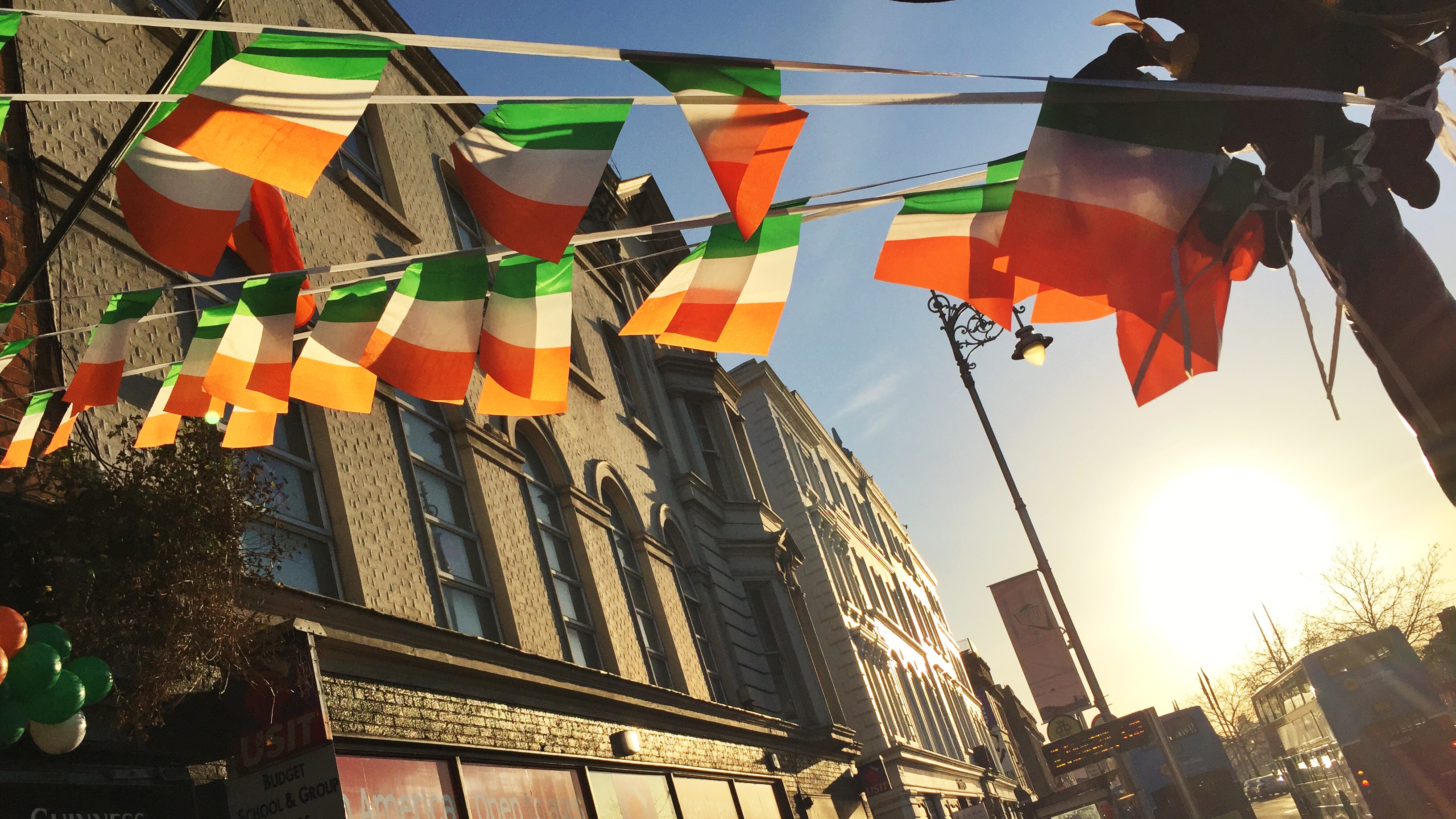 Following Berlin, we spent a few days in Dublin. We stayed a cool little cottage we found on Airbnb that was a short 10 minute walk from the city center. Highlights included seeing Idlewild at the Academy (a band I realized I first saw 17 years ago), Guinness at the Guinness Storehouse, Dublin Castle (I saw Travis in that courtyard in 2001), late-night beer and pizza, and spending the evening watching Bullseye on TV. You can’t beat a bit of Bully! 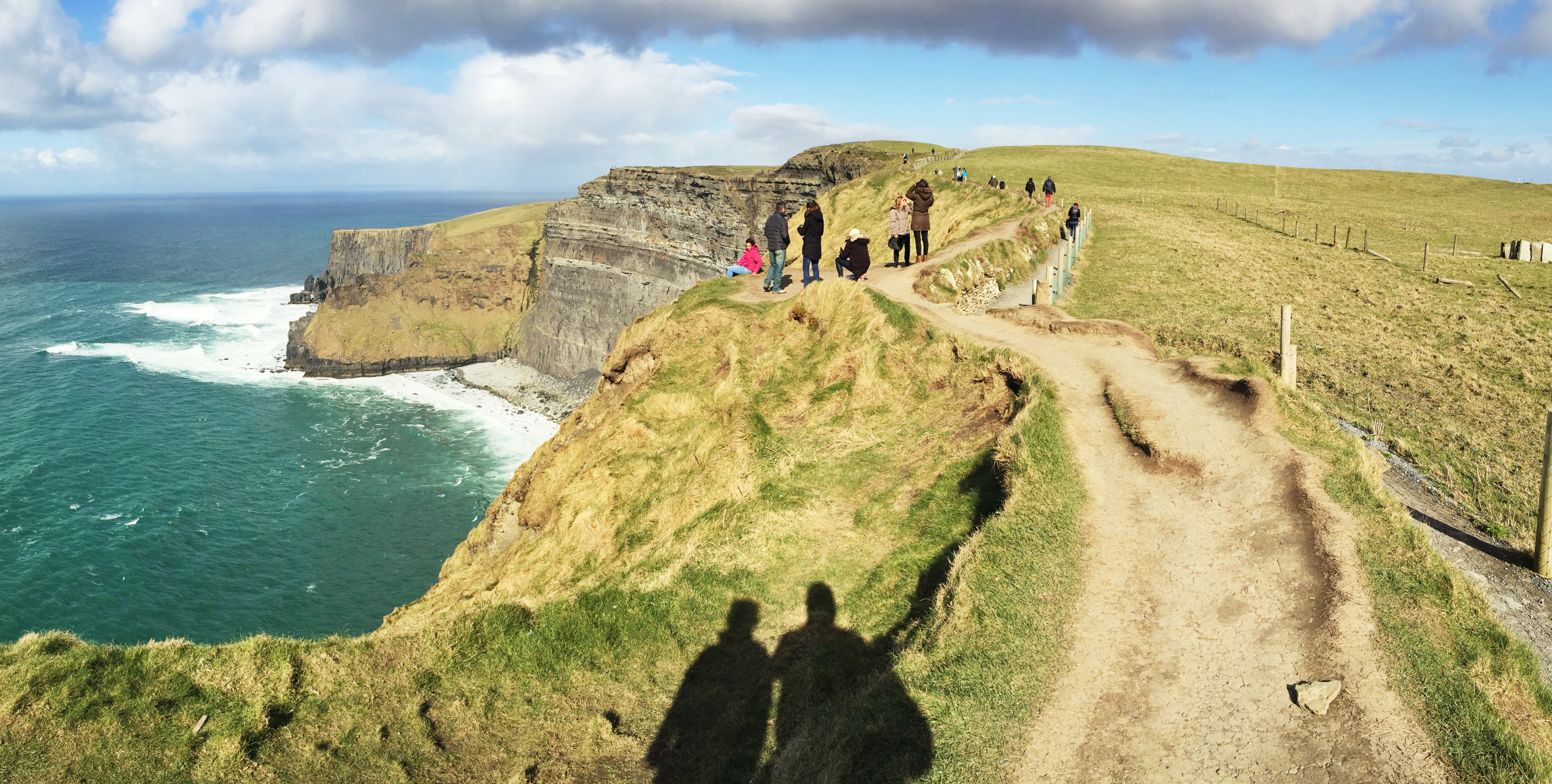 We took a coach trip out to the Cliffs of Moher. On the bus, I sat next to a guy that smelled really bad. Later on, I noticed he was the owner of a Selfie Stick. Oh well. It was worth it!

No sign of The Holy Stone of Clonrichert though. 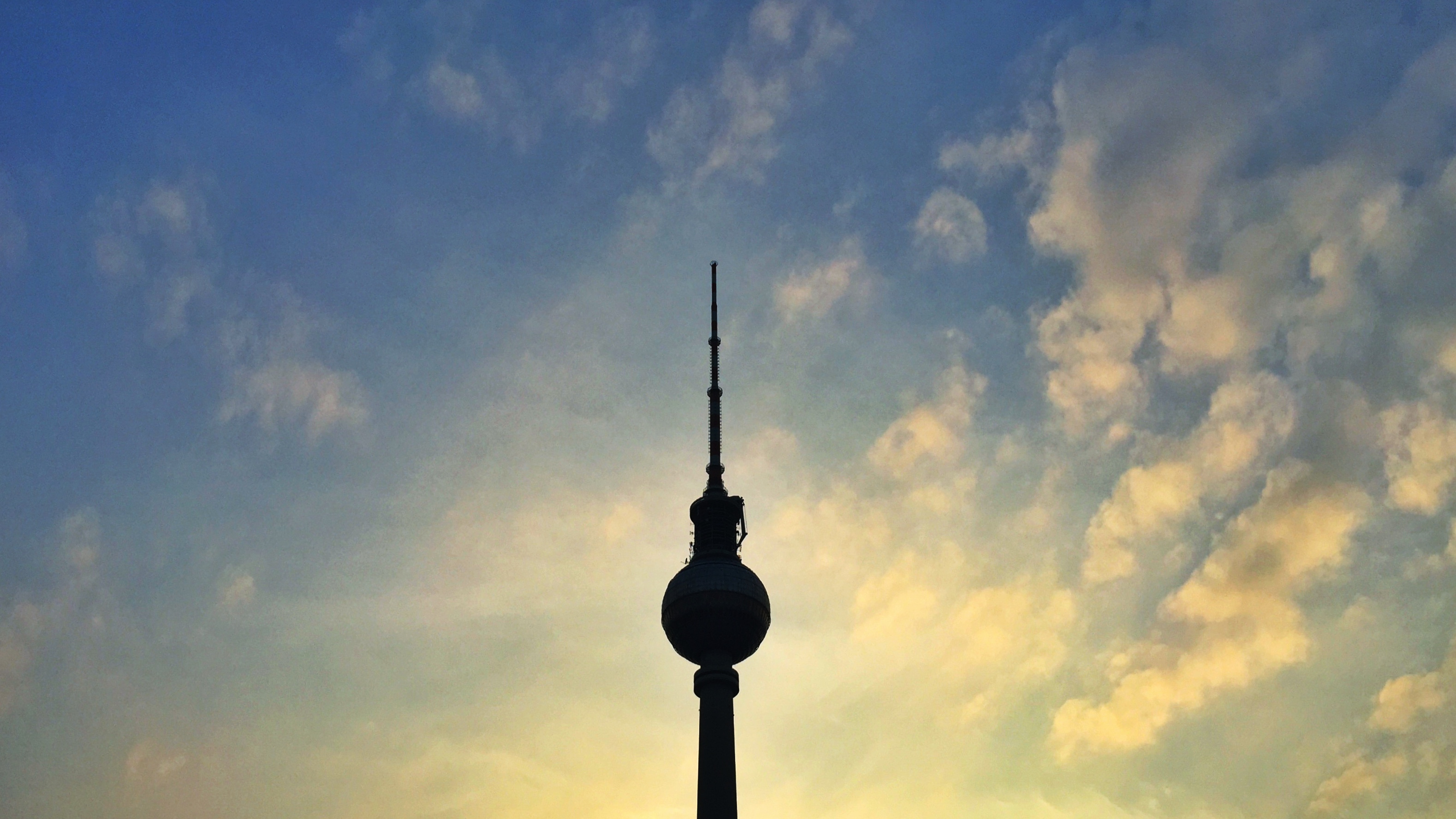 We kicked the trip off with a few days in Berlin. Everywhere around town we saw Apple billboards promoting their iPhone 6 gallery so this blog is rather fitting.

On our first night, we saw Noel Gallagher. There was a guy wearing the same denim jacket as me. But then he turned around and in a font which I assume was simply called “caligraphy.ttf”, he had stenciled on “ENGLAND MANCHESTER OASIS GALLAGHER”. So not quite the same as mine.

Noel was great. New songs sound excellent live. I Meerkat’ed it which you would have seen if you follow me :)

We also hung out with our good friend Matt; a Minneapolis expat, now living in Berlin. On our last night there, we got to visit his sister’s bar, John Muir. If you’re in town, you should check it out.

We even broke up a bar fight.

Following my recent tips about using an iPhone (or any other phone) to it’s photographic potential, I decided to put it to the test — on my trip home — by traveling sans-DSLR. I wanted the challenge but I’m also going to traveling on a few budget airlines where baggage fees are outrageous and I couldn’t justify the price and weight of carrying a camera bag.

So here goes. Europe on an iPhone 6.